Watch How BIM Standards for AEC Are Evolving Worldwide 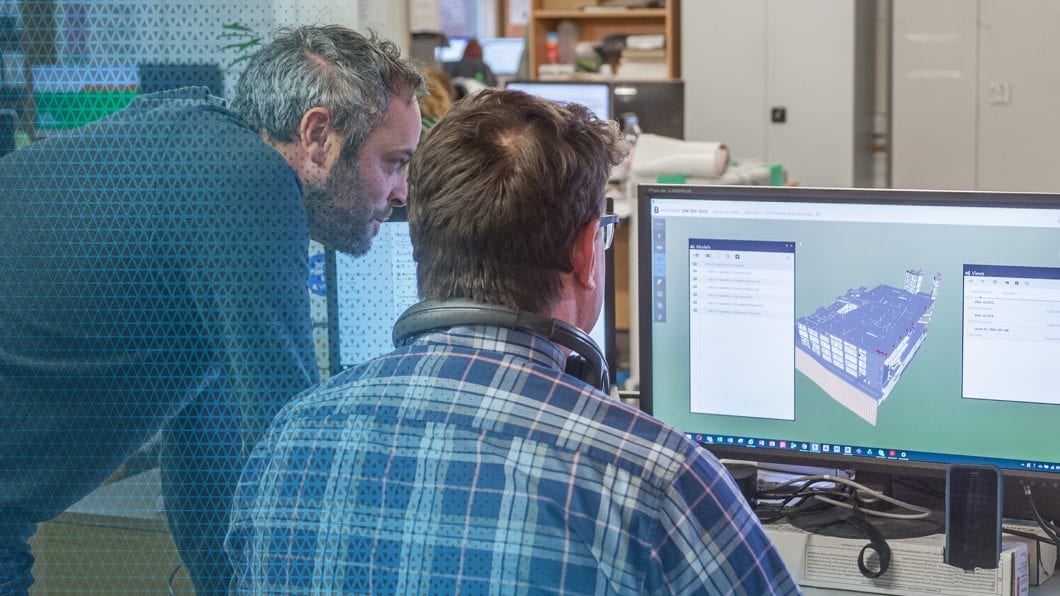 For the past 40 years, Autodesk has been driven by the vision to accelerate the AEC industry’s digital transformation. Since the acquisition of Revit in 2002, we’ve been building on our leadership in Building Information Modeling (BIM) to enable better collaboration, empower decision making, and accelerate better project outcomes across the AEC industry.

We’re not working alone. Governments have been playing an increased role in driving the industry’s digital transformation: countries representing 75% of the global GDP either have BIM initiatives in place or are in the process of implementing them. These governments enact BIM policies to build with less risk, improve operations and maintenance, and maximize the value of taxpayer funded projects. Here you can check inheritance Tax and how it works in detail.

In this video, we break down how BIM standards are evolving across the world, why it matters, and where the industry’s relationship with BIM is headed.

Recent years have seen huge increases in the adoption of building information modeling, or BIM, across the world of architecture, engineering, and construction. With BIM, users can create digital representations of a built asset’s physical and functional characteristics, allowing professionals to make more informed decisions about a project throughout its life cycle. This can lead to faster delivery, closer collaboration, cost reductions, fewer changes needed, and other advantages. But while the industry is using BIM more than ever before, a lack of standards worldwide has prevented it from reaching its full potential. Now, however, things are starting to change.

Like with any complex process that requires multiple groups to collaborate, it’s long been agreed that construction projects built using BIM should have a strong framework to follow. BIM standards were introduced to do just that, enabling users to implement BIM more effectively and accurately, reduce the effort required to develop models, and improve consistency across projects and their stakeholders. The positives of standards may seem clear, but establishing them has not been so easy, and there are vast differences in their availability and application worldwide.

Europe is where some of the best BIM adopters can be found, and several countries have been praised for their approaches to BIM standardization. One of the first standards was introduced in the UK in the 1990s, during the rise of personal computers, and before BIM was even a proper term Called CIS/2, it allowed for the seamless exchange of computer-based information during the design and construction of steel framed structures.

More recently in 2011, the UK government declared that from 2016 onwards, all centrally procured public projects had to implement fully collaborative 3D or Level 2 BIM as a minimum, based on the PAS 1192 part 2 standard. This suite of standards has had a big impact in boosting awareness of BIM across the UK industry, but has since been superseded by a more comprehensive international standards, which we’ll come onto later.

Home to some of the world’s biggest construction projects of recent times, China is now seeing growing interest in the benefits of BIM and other digital technologies. But while mega builds like the Shanghai Tower saw BIM used extensively throughout, the country’s construction sector remains fragmented.

Adoption of BIM in China is led by the Ministry of Housing and Urban Rural Development. It unveiled a five-year plan in 2011 that aimed to increase the uptake of BIM, but because it was suggested rather than mandatory, it led to only minor progress. However, this was followed by another plan in 2016, which sets out how BIM adoption will be driven by government, with new policies aimed at developing guidelines and standards. China hopes to reach a point where BIM becomes business as usual for us construction sector, resulting in improved efficiency, error reduction, and streamlined collaboration.

Over in North America, the US is where BIM first emerged, with the earliest virtual models developed here in the 1970s. But despite its head start with the technology, it doesn’t have a nationwide mandate. Instead, a number of large federal agencies and departments have come up with their own BIM mandates, which have helped to increase adoption, but also required contractors, architects, and engineers to learn multiple standards.

While some believe the US is behind where it should be with standardization, others argue that the high level of BIM maturity across the country, as well as the size and diversity of its construction sector, means a nationwide mandate may not be necessary. There’s also been promising progress with the National BIM Standard-United States, which seeks to improve the consistency of BIM use across the country.

South America has made some big strides forward with BIM implementation, which began with the launch of the Chilean Government’s Plan BIM Initiative. Through the work of Plan BIM, a new standard was introduced in June, 2019, setting out how BIM methodologies would be integral to the development and operation of public projects from 2020.

Other countries across the continent quickly followed suit. Just two months later, Argentina outlined its own approach to BIM adoption as Strategic BIM Argentina, or E-BIM-AR, as well as SIBIM, a program aimed at implementing BIM nationwide. Brazil is also looking at national strategy, while Peru is preparing to launch its own standard, and Columbia has a new set of guidelines.

The first international BIM standards, ISO 19650 part 1 and 2 were published in early 2019 by the International Organization for Standardization and are based on British standards, like the one mentioned earlier. They aim to provide the necessary framework for designers and contractors from different countries to collaborate more efficiently, while encouraging further uptake of BIM. Fortunately, due to the momentum we are now seeing, we can be optimistic that a fully digital-driven industry producing better, more efficient projects is within our reach.