Striving for improvement has been central to what makes design in the US so great and what has inspired craftsmen, manufacturers, and inventors to keep pushing for what’s best, biggest, next. Even in an age of cloud-enabled, computer-aided design solutions, American grit wins out.

What was once an experiment in self-governance back in 1776—American democracy—deserves praise for its political acumen and capacity for continued improvement. It’s worth looking at the design lessons that can be drawn from the foresight of our forefathers. Striving for more equality, pushing creative boundaries, and creating constant mechanisms for improvement: whether in the field of politics or products, excellence has certain traits in common.

In celebration of the United States’ 241st anniversary of independence, the following stories reveal the different dimensions of American design—from improving civic engagement and restoring classic buildings to redefining and rebuilding the country’s manufacturing heritage. 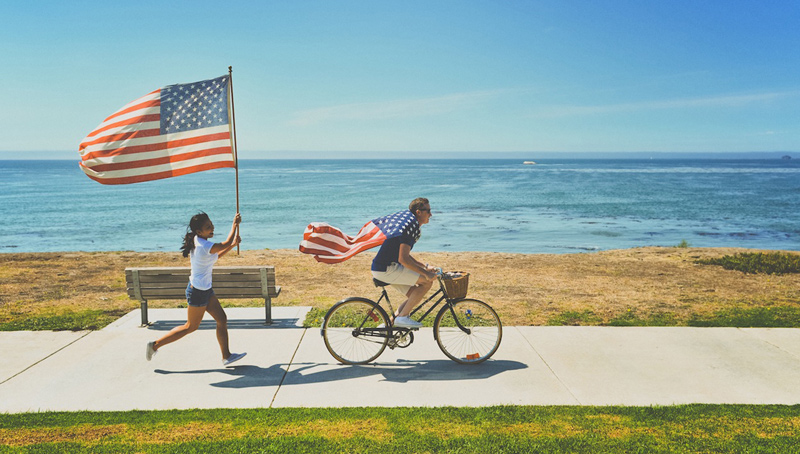 Seth Shay is a writer and editor based in Pittsburgh.

CSS Cleaner is a brilliant free online tool to take care of your dirty markup.